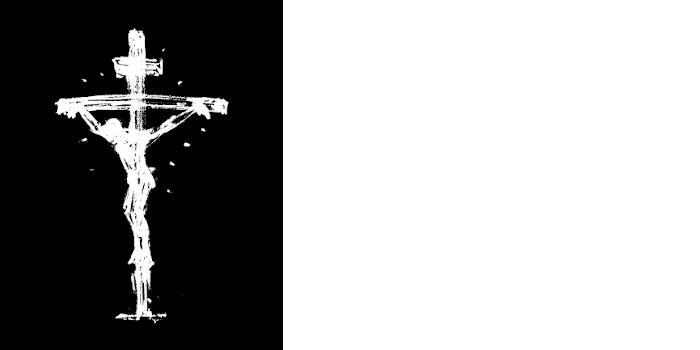 Good Friday is not simply a moment in time. It’s an event of cosmic proportions that rippled and reverberated in all directions.

As Christ hung on that cross exhaling his final breath, revelation was also exhaled – though not fully realized until Sunday morning – and it stretched back to the beginning and reached to the end.

What was that revelation? God is a God of forgiveness, of reconciliation, not wrath seeking appeasement.

Jesus’s death provides the means to open our eyes to the forgiveness God offers so that we can reunite with the Father. His death wasn’t to pacify an angry tribal deity. The Father is not Moloch sacrificing his Son upon the altar of his wrath. The Father eagerly looks to the horizon and with forgiveness in his hand awaits our return home.

As Brian Zahnd has said…

So, the Supreme Court has paved the way for states to be anti-abortion by policy. Sadly many who are praising the decision of those wielding unelected power the loudest, aren't actually concerned with truly being pro-life.. only anti-abortion. #GunViolence #DeathPenalty #Homeless

The Nicene Creed outlines the bare minimum of what can rightly be called basic Christianity.

Today marks 4 years since my ordination as a priest in Christ's One Holy Catholic and Apostolic Church.

A lot has happened in those 4 years, some good and some bad, some incredibly stressful and some quite refreshing.

I wouldn't have it any other way.

The views and opinions expressed on this site are those of Jason A. Hess, and not necessarily those of the CEEC / DOR, or any local church / event where he may minister.