Father Jason Hess is an Anglican priest passionate about Church unity, networking with other Kingdom leaders, and preaching the hope and grace found in Christ. His own journey of faith has brought him to embrace the bigness of the Christian faith. Which, as a result, led him to become influenced and formed by a variety of Christian expressions: Anabaptist, Anglican/Episcopalian, Charismatic/Pentecostal, Methodist/Wesleyan, Eastern Orthodox, etc.

Jason is a former church planter/rector, assistant vicar, and youth/associate pastor. He has served local churches in North Carolina, Arizona, and Virginia. He is a canonical residence of the Diocese of the Restoration (CEEC), as well as a member of the Charismatic Fraternity of Sacred Ministers, and the Wesleyan-Anglican Society. Currently, he is a bi-vocational minister employed in the pest management industry. Furthermore, Jason and wife, Myra, currently serve at a nondenominational church where he functions as a priest-in-residence, assisting the pastoral staff as needed.

Jason and his wife live on Virginia’s Middle Peninsula with their three dogs. They have been married for over 20 years and have three adult children. 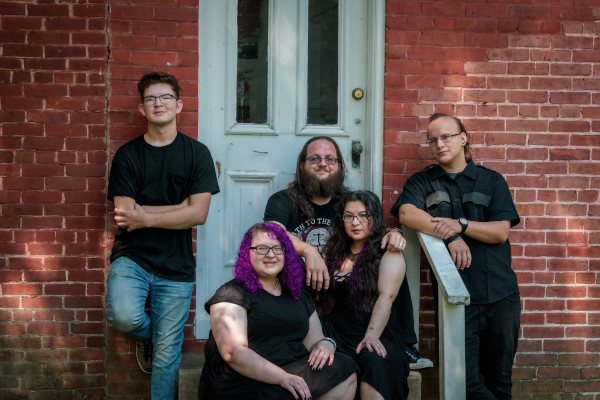 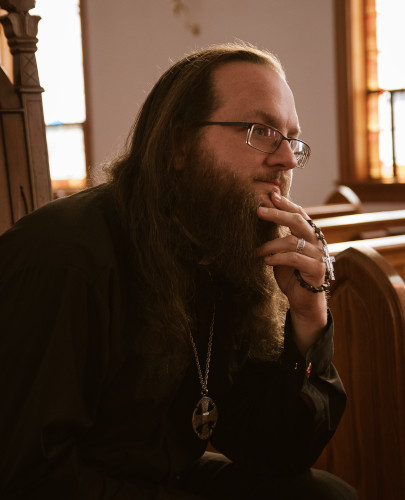